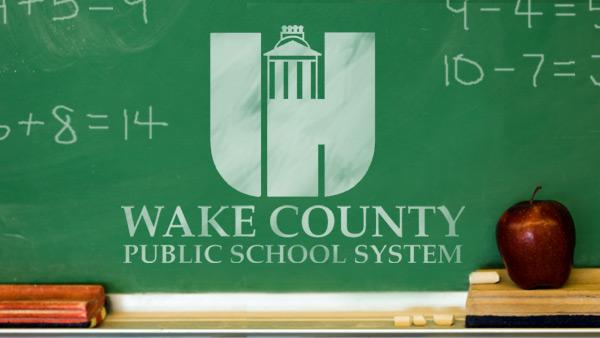 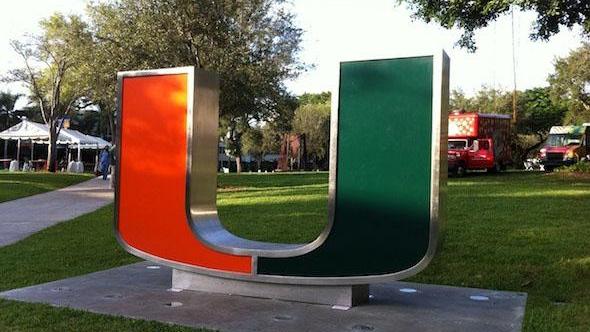 University of Miami installs VendingMiser energy saving devices on both its Soda Machines and Snack Machines.

It’s midnight. Everyone’s gone home. Why is your vending machine on?
Vending machines use electricity 24 hours a day, nights, weekends, and holidays. Even if no one’s around to use them. Seattle City Light has a better way.

The VendingMiser reduces the energy consumption of cold drink vending machines by using an occupancy sensor to power down the lights and compressor. A temperature sensor powers the machine back up as needed to keep drinks cold. The device is invisible to the user since the lights come on when an occupant is detected.

Here’s a great endorsement for the VendingMiser product from the Seattle City light Conservation.
Vending machines are large energy consumers because they are on 24 hours a day, 7 days a week, 365 days a year even if no one is around to use them. Not only do they keep the product cool (or warm), but they use lights (and sometimes sounds) to attract people to purchase items.

According to the Seattle City Light Conservation, vending machines consume 7-14 kilowatt-hours/day, depending on size, meaning each vending machine may cost about $300 a year to run! In order to make vending machines more energy efficient, the University of Wisconsin-Stevens Point will be installing a device called the Vending Miser on all vending machines starting in the summer of 2005.

It is reported that one Vending Miser will reduce the power consumption of a cold drink vending machine by an average of 46% and reduce greenhouse gas emissions by 2,200 lbs. of CO2 and 3,600 grams of NOx each year (based on occupancy and the Environmental Information Administration’s national average of greenhouse gas emissions and electricity generation). SnackMisers will also be installed on snack vending machines beginning in the summer of 2005.

City Light Incentives have spurred the installation of over 3,300 units in the Seattle area. Click here for independent reports in Adobe Acrobat format.

VendingMisers Help Halifax, Nova Scotia Save Big on Energy Bills
According to Peter Kelly with the Halifax News Net, his city’s economy held its own in 2009, aided in part by wide adoption of VendingMisers! Read on to learn how.

August 29, 2010
Story from Peter Kelly, Halifax News Net: Our city held its own in 2009.
Keep in mind that dollar amounts mentioned in the article are in Canadian Dollars
Who would’ve thought the humble vending machine had a role to play in slowing climate change, not to mention keeping HRM’s costs down? Well, it’s true! We’ve installed a CDN$250 device called the VendingMiser on 30 vending machines on our corporate property, where we pay the power bill.

The average vending machine is indirectly responsible for the emission of about four tonnes of greenhouse gas annually, the equivalent of a car. The VendingMiser cuts indirect emissions almost in half in refrigerated pop machines and by 30 per cent in electrified non-refrigerated machines dispensing things like chips and chocolate bars.
Then there’s the cost-saving. Refrigerated machines use CDN$500 worth of electricity annually, an amount the VendingMiser cuts significantly by intermittently shutting off power. Since there are about 2,000 refrigerated vending machines and 1,000 electric ones throughout the annual reduction would be around 5,200 tonnes of greenhouse gases, while the cost saving to the private sector would total about CDN$500,000.

A bylaw revision will come before council soon, making it mandatory that all vending machines in HRM be fitted with these devices.
As well, I shall be writing to the presidents of Coke, Pepsi and other vendors, telling them what we’re doing and asking for their cooperation. href=”http://halifaxnewsnet.ca/index.cfm?sid=320284&sc=611″ target=”_blank”>Click here to read the rest of the article